This is photo-heavy, we’re running out of time with a very long car trip first thing tomorrow morning.

Vancouver Island has loomed larged in the imagination for years, conjuring images of the real Canadian wilderness, lots of bears and wildlife and some serious beauty.

The expectation was more or less realised, though bears are harder to see than you think. There are apparently 7000 bears on the Island – we take our hat off to the biologist who can get them to stand still enough to count – but they are shy creatures. Their instinct is to avoid humans and noise and venture out only when the coast is clear. This is because they are intelligent – why interact with a foreign animal?

This approach is only broken when they discover the magic that is ‘human food’ – this means anything we might eat. Compare the calorific gain between cookies and berries, or plants and mayonnaise, or fish and pizza.

So the whole bear management approach is around trying to stop them eating any garbage (rubbish). I write this from Whistler where you do not put out your bins – they need to be taken to a central depot so that no trash is left in the road as the bears would eat it.

The saying is…. a fed bear is a dead bear.

This is because once they get a taste for human food they pursue it above all other options and then they become dangerous – rootling through bins, breaking into houses and cars and swimming pools.

The locals are not stupid. They know that bears are a big draw but tourists don’t want to get too close. So at one campsite they said “We have a naughty bear who has taken food from people on 2 occasions” and in Whistler a bear was found in the condo unit’s swimming pool and was described as a ‘curious’ bear. Imagine if they used more realistic words…

Contrary to my previous post, camping in our Jeep was wonderful. It had it’s challenges but it was a great and memorable week.

Some campsites and beaches

The Canadians do campsites very well. They are normally in trees – huge trees – giving lots of space and privacy to each group. This is a million miles from the English field full of 1000 tents and caravans. 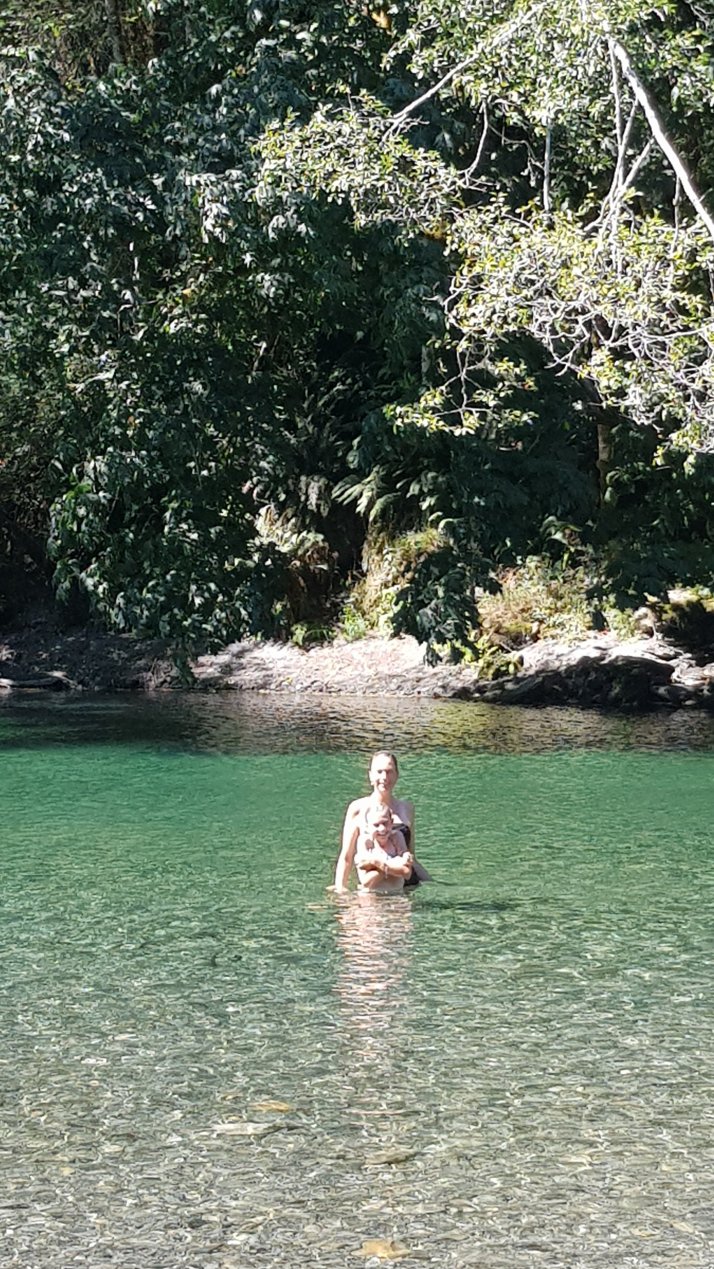